Philip T. Ninan, MD, is an Affiliate Professor of Psychiatry and Behavioral Medicine at East Carolina University, and provides consultation to the biopharmaceutical industry. He serves on the national board of the American Foundation for the Prevention of Suicide and chairs the Research Committee of U.S. Vellore Christian Medical College Foundation. Dr. Ninan has focused much of his medical career and research on the assessment of psychiatric treatment response to pharmacologic, psychotherapeutic and device interventions, and understanding their mediating brain mechanisms. Previously, he was a Professor of Psychiatry and Behavioral Sciences and Director of the Mood and Anxiety Disorders Program at Emory University School of Medicine in Atlanta, Georgia. From 2006 to 2012 he was a Vice President in Neuroscience, initially at Wyeth Pharmaceuticals (Global Medical Affairs) and subsequently at Pfizer (Clinical Sciences). 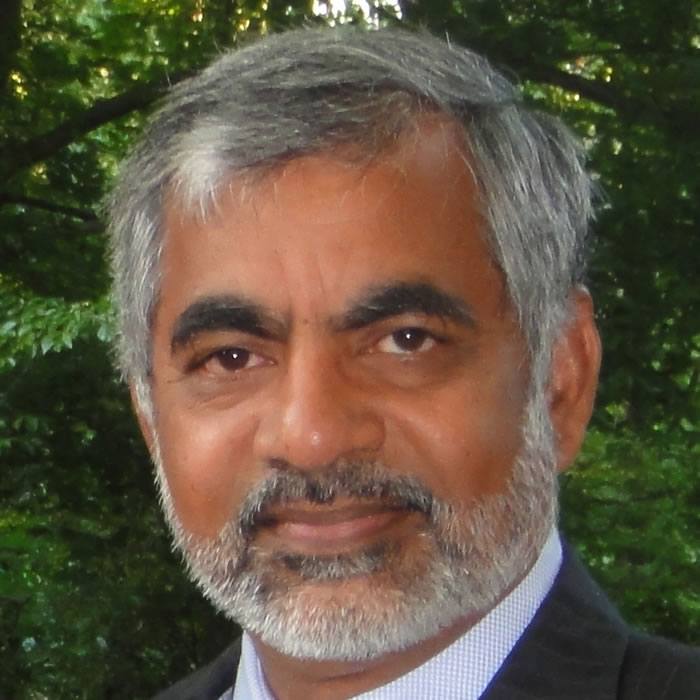