Patients presenting with signs and symptoms related to body-focused repetitive behaviors may be challenging to diagnose and treat.

BFRB patients are often misdiagnosed which can lead to additional psychological and physical impacts. Becoming informed about the signs and symptoms of body-focused repetitive behaviors, along with evidence-based therapeutic intervention models supports both patient and provider.

Resources for Medical and Therapeutic Providers

Frequently Asked Questions
What is hair pulling or trichotillomania?
What is skin picking or excoriation?
What is nail biting?
What is cheek biting?
View All
You are not alone
Find Help Near You
Support Groups
Medical and Therapeutic Providers
Self-Care Providers 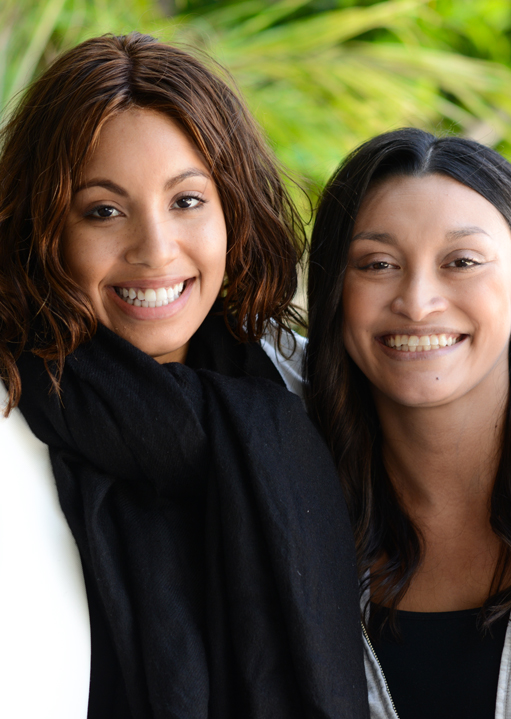 Your
Journey
Learn more and get connected