Dr. Swedo is currently Chief Pediatrics & Developmental Neuroscience Branch at the NIMH. Dr. Swedo received her MD from Southern Illinois University School of Medicine and completed her pediatrics residency at Children's Memorial Hospital (Northwestern University) in Chicago. Dr. Swedo began her career as a hospital-based pediatrician in Evanston, IL and was later named Chief of Adolescent Medicine at the McGaw Medical Center of Northwestern University. She moved to the Washington area in 1986 and joined the staff of the Child Psychiatry Branch at the National Institute of Mental Health, where she conducted research on childhood obsessive-compulsive disorder (OCD). Dr. Swedo and her NIMH team were the first to identify a new subtype of pediatric OCD, known by the acronym, PANDAS, which stands for: Pediatric Autoimmune Neuropsychiatric Disorders Associated with Streptococcal infections. This work led to the development of several novel therapies, including use of intravenous immunoglobulin (IVIG) and plasmapheresis to treat acutely ill children, and antibiotics prophylaxis to prevent strep-triggered neuropsychiatric exacerbations. Subsequent work has revealed that the cross-reactive antibodies are unique to the PANDAS subgroup and have biologic activity in the CNS.

In 2002, Dr. Swedo moved to the extramural side of NIMH to serve as Associate Director for Pediatric Research and Director of the Division of Pediatric Translational Research. She returned to the Pediatrics & Developmental Neuroscience Branch in May 2006 to establish a multi-disciplinary, clinical research team dedicated to studies of autism spectrum disorders and related neurodevelopmental disorders. 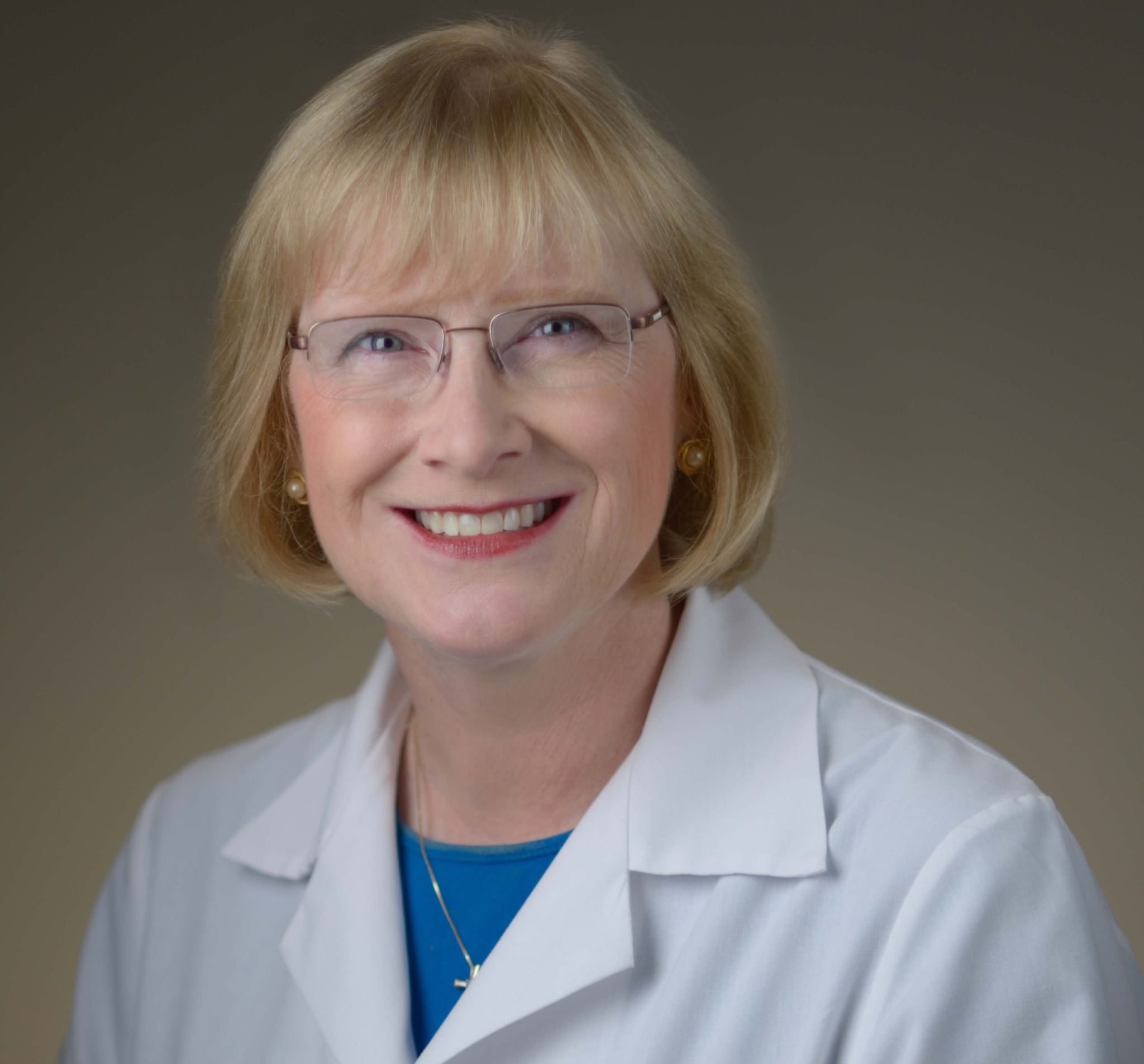