Nancy J. Keuthen, Ph.D., has pioneered considerable research in trichotillomania, skin picking, body dysmorphic disorder, and OCD. She has maintained broad research interests in the field of trichotillomania, including its longitudinal course and naturalistic treatment outcome, its phenomenology and psychosocial impact, the role of brain structure and function and neuropsychological profiles in the disorder, and its relationship with other obsessive-compulsive spectrum disorders.

Dr. Keuthen has been involved in both pharmacological and cognitive-behavioral treatment outcome studies of trichotillomania and skin picking. In addition, she has been instrumental in the development and validation of numerous assessment instruments. Recently she launched a genetics investigation of trichotillomania, and is also investigating the efficacy of an augmented cognitive-behavioral treatment protocol for trichotillomania that includes affect regulation and relapse prevention skills.

Dr. Keuthen sits on many editorial and scientific advisory boards, including TLC and the International Obsessive Compulsive Foundation. She is the author of the popular book Help for Hair Pullers, and co-authored internet-based treatment programs for both trichotillomania and skin picking. She routinely presents at national and international conferences and local workshops on these topics, and has been interviewed on local and national television as an authority in her field. 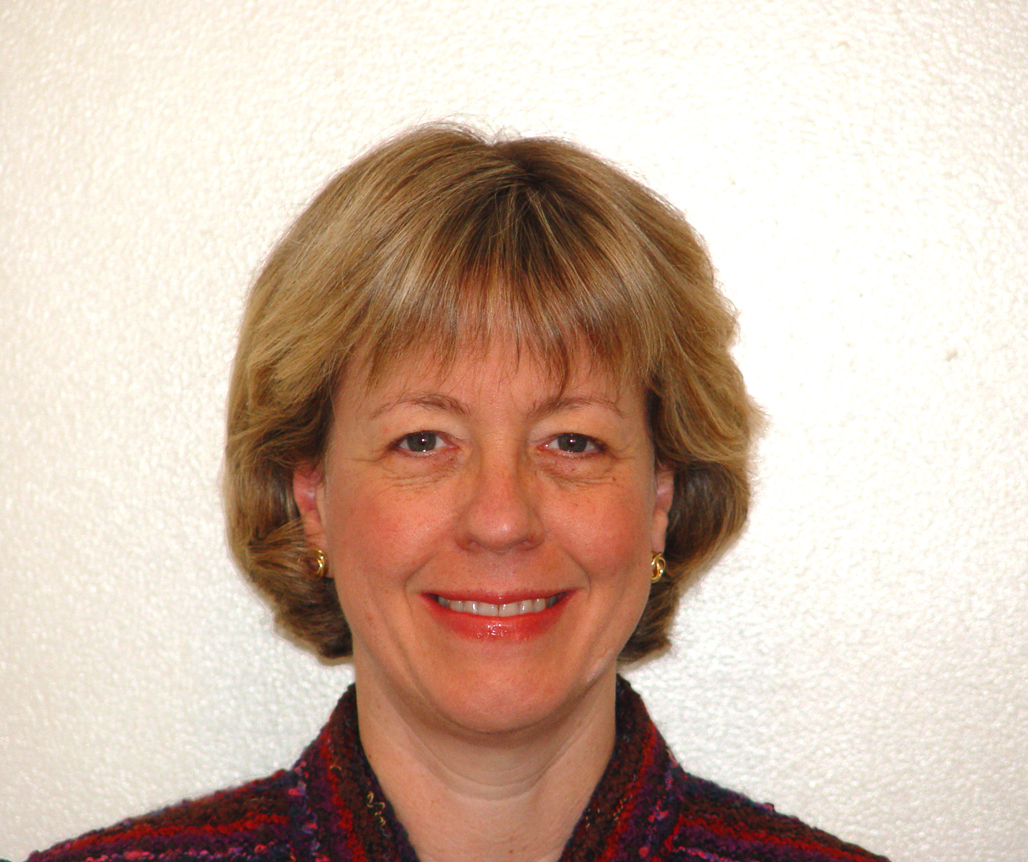 This is some text inside of a div block.

The Role of the Family Environment in Adolescent Hair Pulling

Neural basis of associative learning in Trichotillomania and skin-picking disorder

Trichotillomania and its clinical relationship to depression and anxiety